The top 6 up-and-coming boxers to watch out for in the future. 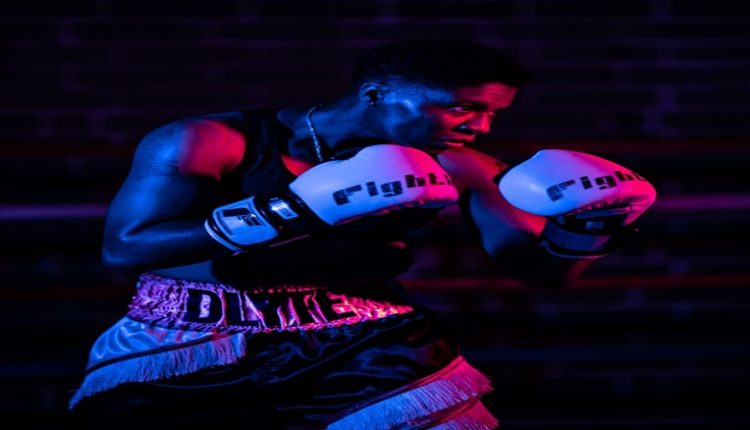 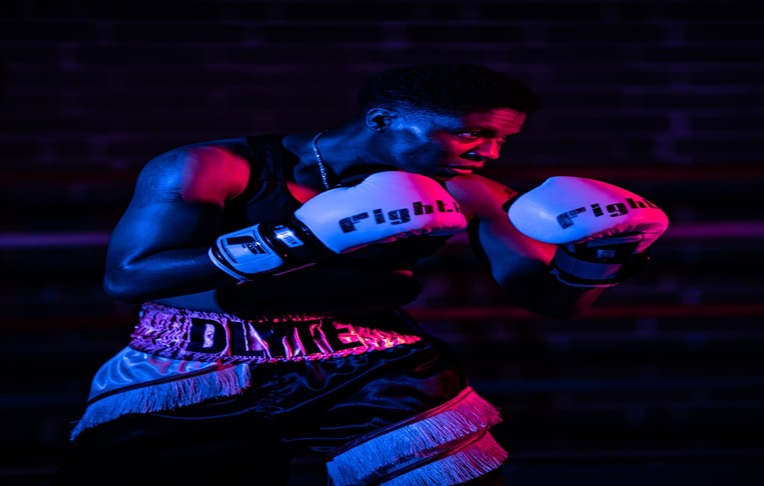 Each time we talk about boxing, we associate the sport with the legends we have known over the years, such as Mohammed Ali, Floyd Mayweather, Manny Pacquiao, and many others. While we have to acknowledge them for their outstanding work in the sport, we also have to accept that they have done their time. In the boxing world, you have probably seen people say that father time has caught up with some of them, and as a result, they have had to hang up their boxing gloves.

The good news is that the sport’s popularity has not died with the exit of these legends from the sport. We have some new and promising talent that has the potential to continue the legacy of the sport. With the help of global media companies dedicated to helping them build their brands and promote their fights, these up-and-coming boxers are well on their way to becoming legends in their own right. You can click here to check out one of these companies working towards ensuring the boxers are empowered and have a global fanbase.

Let’s look at some of these promising young stars bringing back the game to the front of the map.

The young star said to be Mayweather’s protégé is putting his best foot forward and putting all the lessons he’s learned from his mentor to work. Gervonta is on the right track to becoming one of the greatest boxers in the next couple of years with an undeniable winning record in his mid-twenties.

Undoubtedly, this Olympic silver medalist is well on his way to building a strong brand for himself in the boxing world. Shakur, known for his incredible stamina and fast feet in the ring, has won several regional titles, including the WBO featherweight and the IBF Inter-Continental titles. He has participated in 16 fights and won all of them, with eight being by knockout. While he has been compared to Mayweather multiple times, he has made it clear he wants to make a name for himself on his terms.

10 Acrobatic Catches that created records in the field of…

Ryan Garcia is another promising young boxer with his whole future ahead of him known for his speed. He has fought 21 fights and won all of them, with 18 of them by knockout. Garcia, who is well-known for his flashy fighting style, is ranked as the world’s third-best active lightweight by the Transnational Boxing Rankings Board and The Ring magazine as of June 2021. He recently won the interim WBC lightweight title against Olympic gold medalist Luke Campbell which was a testament to his exceptional boxing skill.

Haney became the youngest world champion in boxing after being elevated as the WBC lightweight champion in October 2019. He has also won many other WBC and IBF regional titles with 26 wins, 15 of them by knockout. Haney is known for his easiness with his movements and great punching ability, which help him stay ahead of his opponents. In May 2021, Haney defended his WBC lightweight title against former three-weight world champion Jorge Linares in what many saw as one of the toughest tests in his boxing career. 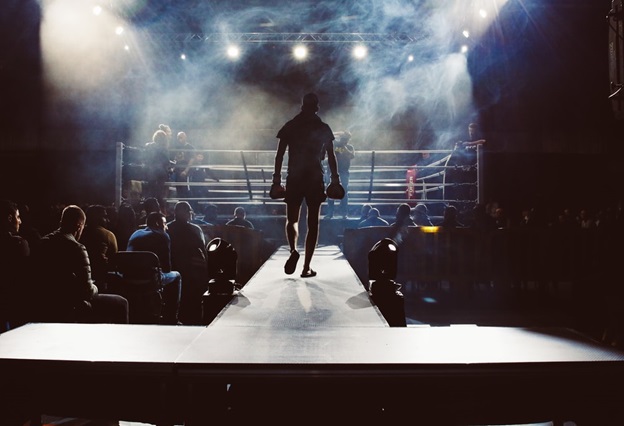 Having held the IBF title since 2019, WBO, the WBA (Super), and The Ring magazine titles after defeating Vasyl Lomachenko, Teofimo is the current unified lightweight world champion. He has all of his 16 fights, and 12 of them were by knockout. In December 2019, Teofimo won the IBF title after challenging Richard Commey, the IBF lightweight champion. He is ranked as the fifth-best active boxer by ESPN and the Boxing Writers Association of America as of October 2021.

Munguía, who is the world’s best active junior middleweight according to BoxRec, held the WBO junior middleweight title from 2018 to 2019. Having fought 37 fights and won 30 by knockout, he is proving to be a force to be reckoned with in the boxing world. Munguía recently won the fight against the former world title challenger Kamil Szeremeta and is now ranked number one by WBO and WBO.

In conclusion, we can see that with these budding stars, the future of boxing is secure. While some may say that this sport is losing popularity, this could not be further from the truth. We are excited to see what the future holds for these young boxers.

10 Acrobatic Catches that created records in the field of Cricket