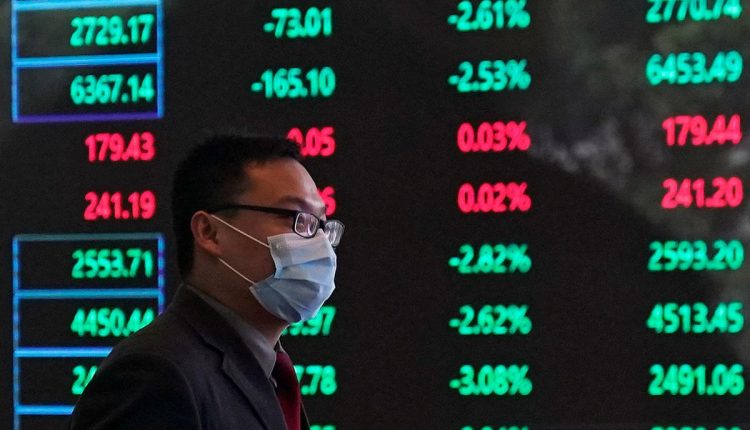 HONG KONG, March  12 – Market sensitivity to U.S.-Chinese relations may have slipped from the headlines with attention on Russia, but it hasn’t gone away. A Washington watchdog’s naming on Thursday of the first companies on course for delisting from New York gave the Nasdaq Golden Dragon Index of U.S.-listed Chinese firms its worst day in at least a decade, tumbling 10%.

The five named firms, including $22 billion biotechnology company BeiGene (6160.HK), and KFC operator Yum China (9987.HK), are not so much singled out, rather it seems the first to have filed audited accounts. Those two are among those to have already prepared their escape by means of another listing in Hong Kong. BeiGene has another in Shanghai, too . Geopolitical tensions may be focused elsewhere, but the rift between the U.S. and China is fast becoming market reality. (By Jennifer Hughes)

How would an Earth-like planet look in Alpha Centauri?

U.N. says no evidence to back Russian claim of Ukraine biological weapons program