Why the Conflict Between Gun and Cannabis Laws Continues 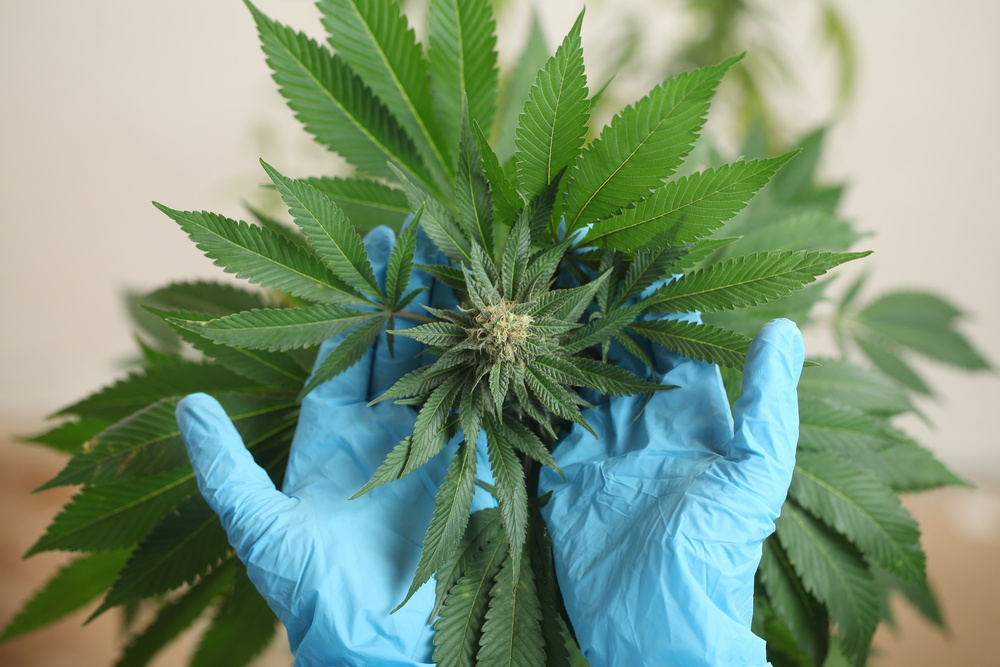 One of the hottest topics on the minds of marijuana legalization activists is the ongoing conflict between gun and cannabis laws. On the one hand are constitutionally protected Second Amendment gun rights. On the other is the federal government’s authority to restrict cannabis use.

In short, the conflict between gun and cannabis use continues because marijuana remains on the federal government’s list of Schedule I controlled substances. Courts have long affirmed federal rights to control substances that may be addictive or otherwise harmful. They have also affirmed the ability to restrict constitutional rights under some circumstances.

At issue are the competing ideologies of federalism and states’ rights. How much authority does our Constitution give the federal government? How much freedom should states have to regulate the affairs of their own citizens? These are tough questions with no easy answers.

Cannabis Use and Gun Rights

By the letter of the law, it is illegal to possess firearms and use cannabis at the same time. Federal regulations also prohibit cannabis users from purchasing firearms from licensed dealers. On the federally mandated transaction form, buyers are asked about cannabis use.

If a dealer knowingly sells a gun to a cannabis user, they are guilty of a felony. They can be charged, prosecuted, and imprisoned. They would also lose their firearms license. That is serious business. Firearms dealers are already under enough scrutiny as it is. They don’t want to take any chances with cannabis users.

Likewise, a cannabis user who indicates on a transaction form that they do not use cannabis is committing a felony in the purchase of a firearm. They can be arrested and charged with perjury. A conviction would forever bar them from owning firearms.

Users Have to Make a Choice

Undoubtedly, there are those people who choose to exercise both rights despite state and federal laws being in conflict. They are willing to swear on the gun purchase affidavit that they do not use cannabis and then take their chances.

In such cases, there is little risk from cannabis dispensaries and pharmacies. For example, a patient looking to buy medical cannabis from Deseret Wellness in Provo, UT isn’t going to be asked to fill out a form attesting to the fact that they do not own any guns.

On the other hand, some states with legalized cannabis allow law enforcement access to patient records. That means law enforcement could, at least theoretically, run a medical cannabis check on an individual in possession of a firearm.

Only One Workable Solution

Recreational and medical cannabis users will have to continue to choose between cannabis and guns as long as federal law remains unchanged. Ultimately, there is only one solution: federal decriminalization.

The federal government is not going to allow people who use Schedule I controlled substances to purchase or possess firearms. So allowing cannabis users to exercise their Second Amendment rights would be a matter of getting marijuana off that list. The best way to do that is through complete decriminalization.

Will decriminalization happen? Time will tell. Until it does, the conflict between cannabis and gun laws will continue unabated. The conflict is the inevitable fallout of states deciding to defy federal law and legalize recreational marijuana and medical cannabis. It was an unavoidable conflict from the very beginning.

Juan Monteverde is a practicing attorney

Bitcoin TRANSACTIONS: HOW DO THEY WORK?

Juan Monteverde is a practicing attorney

Which Factors Increase The Possibility Of A Tour Bus Collision?

Guidelines To Get The Best Settlement in Philadelphia

5 Best Kinds of Entertainment for Parties