Evan Rubinson Audio Founder Has a Passion for Music 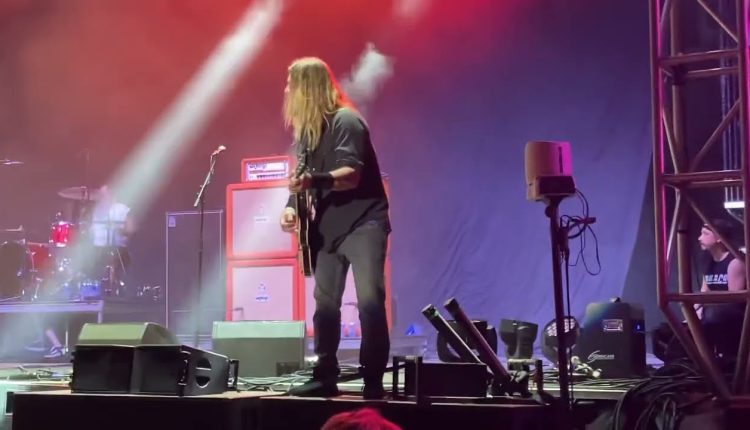 The music industry is a business, sure, but it’s also about passion for the sound. Evan Rubinson is the founder of Evan Rubinson Audio, or ERA. He arrived on the scene from the world of Wall Street and began a new career in the music business. He had a strong background in finance and was offered a music industry role all of a sudden. He took the role and entered the industry. There was a learning curve to learn the industry, but he made a quick study of it. He now gives advice to others who are interested in joining the industry and changing their lives.

One of the things that he recommends is that those who enter the industry should have a real passion for music instead of just a business interest in it. He says that people with that passion who care about those involved can become highly successful in the music business. His father was in the business of making instruments with a company called Armadillo Enterprises. Evan Rubinson was proud to take over for his father when he became terminally ill. He eventually launched his company ARA Music Brands which brought together a number of music brands.

He spent much of his early life engrossed in the music business and felt comfortable being and working in the music scene. He found that all the time he had spent in that scene as a child, including being backstage, helped him in his new career trajectory. Being engaged in music performances since he was five or six, he had a good idea about how things worked, and this allowed him to hit the ground running and find success in the industry. Music emersion as a child was the key to having no big surprises in the industry as he learned the ropes. Getting immersed in the music world is something Evan Rubinson recommends to really learn the business.

Networking in the Industry

There are a lot of people involved in the music industry, and it isn’t just the musicians that you need to form relationships with. There are people that work with various publications, including magazines, as well as dealers and other pieces of the industry. He feels that networking with them is a must for the career of anyone in the music business. Those seeking such careers have to be good at connecting with others and communicating well. Networking is an important part of building a music career, and everyone in the industry should be doing it. Working in music doesn’t usually require a college degree, but it does require working with a wide network of people and continuing to forge relationships.

Evan Rubinson wants other people to be able to follow in his footsteps and join the industry when they have a real passion for it. As he knows, it’s possible to come from a very different career, make the switch, and be successful in music.

Find The Best Builder for Your Steel Building

Your Relationship with the Competition in a New Year